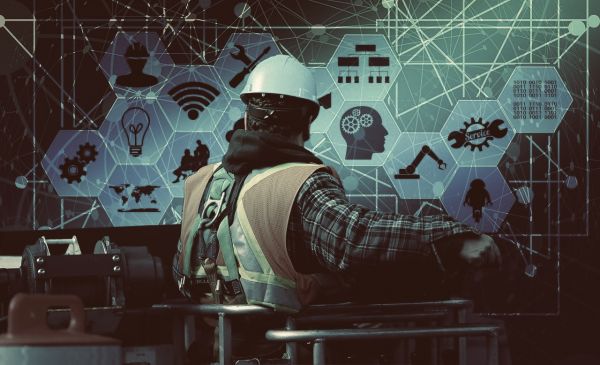 Internet of Things: the focus of the European Commission

As digitization has been drastically incorporated not only in companies, but in people's lives, it is the workers themselves who are asking their companies to introduce innovative technologies that guarantee their safety and benefit their productivity.

After covid-19 entered our lives, the sectors of home, security, health and finance have detected a notable increase in their demand and in the investment received.

Although no one could prevent a global pandemic that would accelerate digitization this way, the most developed countries have been focusing on digitization for years, with measures such as increasing investment in IoT.

The European Commission actively cooperates with industry, organisations and academic institutions in order to unleash the potential of IoT technology across EU Member States and beyond.

A set of supporting policy actions have been adopted by the European Commission to accelerate the take-up of IoT and to unleash its potential in Europe for the benefit of European citizens and businesses.

For the period 2014-2020 under Horizon 2020 - the European research and innovation programme -, the EU has invested almost EUR 500 million in Internet of Things-related research, innovation and deployment.

In recent years, ENGIDI has collaborated and strengthened its fleets in countries of the European Union in order to meet one of the great needs of the security sector: to reduce dangerousness at work.