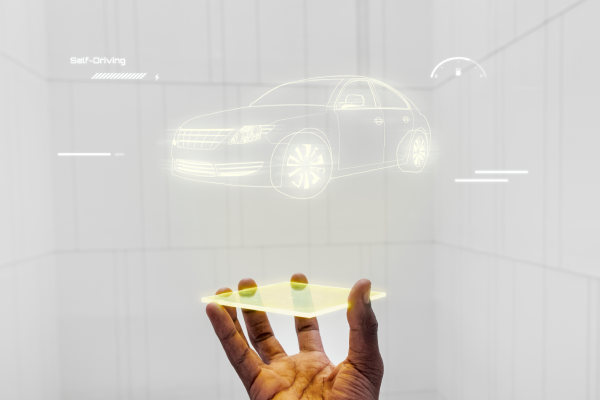 6G Network: what is and when to expect it

The 6G is the sixth generation of mobile connectivity. In the same way that 5G succeeded 4G, 6G will come to replace 5G with higher speed and even lower latency.

To get started, the 6G will be able to reach a download speed of up to 1TB per second and could cover communication underwater. It is supposed to enable smart systems to solve tough tasks on the go which will greatly increase its reliability and efficiency.

Currently, 5G has three main application scenarios: higher bandwidth, low latency, and wider connections. The idea is that the 6G manages to improve all of them. It is estimated that this new generation will be able to multiply transmission rates up to 10 times, thus achieving speeds of up to one terabit per second.

With all this, the 6G will bring advantages in different sectors of industry and the economy, such as medicine and the automotive industry. In the absence of knowing what its final applications will be, there are already rumours about several fields that will be enhanced with this new generation of networks: extended reality, including holographic communications; artificial intelligence, automated and interconnected; and energy efficiency, which will be at ultra-low consumption levels.

Something interesting is that 6G has received the name of the Internet of the Senses with holograms that can be touched and the construction of a parallel universe, the metaverse. Then, the Internet of Senses will rely on technologies such as Automation, Virtual Reality, Augmented Reality and Artificial Intelligence to interact with our senses.

When will 6G be deployed?

While 4G took a whole decade to be deployed and standardized in the world, 5G is still in the process of being implemented. Taking this data into consideration, we can patiently wait for 6G to be deployed.

A 2021 report from ABI Research predicted that commercial deployment will occur in 2028 and 2029, and more widely in the following years. At the same time, the Chinese government announced that they are currently working on the development of 6G networks, aiming to dominate the industry by 2030.

How does 6G affect occupational health?

One of the great advantages of each new generation of mobile networks is the arrival of the Internet in areas that were left uncovered, such as some rural or maritime areas.

The fact of being able to have access to the internet in these areas means that workers who must travel to these areas will be protected thanks to the application of the Internet of Things. In this way, in the event of a work-related accident, employees can be located and assisted more quickly and efficiently.